History of the Museum

The history Of the Museum of applied arts began with the opening in St. Petersburg in January 1876 at the expense of the Russian patron A. L. Stieglitz, the most advanced school of technical drawing in Russia at the end of the XIX century. The Director of the school and the architect of the Museum building, built in 1885-1896, was the famous St. Petersburg architect M. E. mesmacher. On may 12, 1896, the Baron Stieglitz art and industrial Museum was opened in the presence of Nicholas II and Alexandra Feodorovna.

The building of the Museum in Salt town is an outstanding monument of architecture of St. Petersburg during the historicism period. Almost all historical epochs and styles are reflected in the decoration of the Museum's thirty-two halls. After the revolution, the school was closed, and the Museum was taken over by the Hermitage, becoming its first Branch. After the war, the Museum was revived at the recreated school, which became the V. I. Mukhina lvhpu in 1953. The modern exposition of the Museum is a unique experience for Russia in the reconstruction of the exhibition of the art and industrial Museum of the historicism era, which brought together all the "fashionable" design trends of the late XIX century. The Museum features exhibitions of works by students of the school, as well as Russian and Western European applied art.

Museum of applied art Of the state art and industrial Academy named after A. L. Stieglitz

Educational Museum of applied art Of the state art and industrial Academy named after A. L. Stieglitz

Museum can be visited by appointment. Excursions are conducted according to the schedule. The graph is presented at the link https://vk.com/stieglitz_museum

The Museum of applied arts at the Stieglitz Academy of art and industry is located in the historical center of Saint Petersburg, close to the Russian Museum, the Summer garden and other city attractions. The unique Museum of the XIX century will be interesting not only for its exposition of objects made of porcelain, ceramics, glass, carved furniture,but also for its interiors that will move you into the atmosphere of an Italian Palazzo, a Russian Terem and the Renaissance. 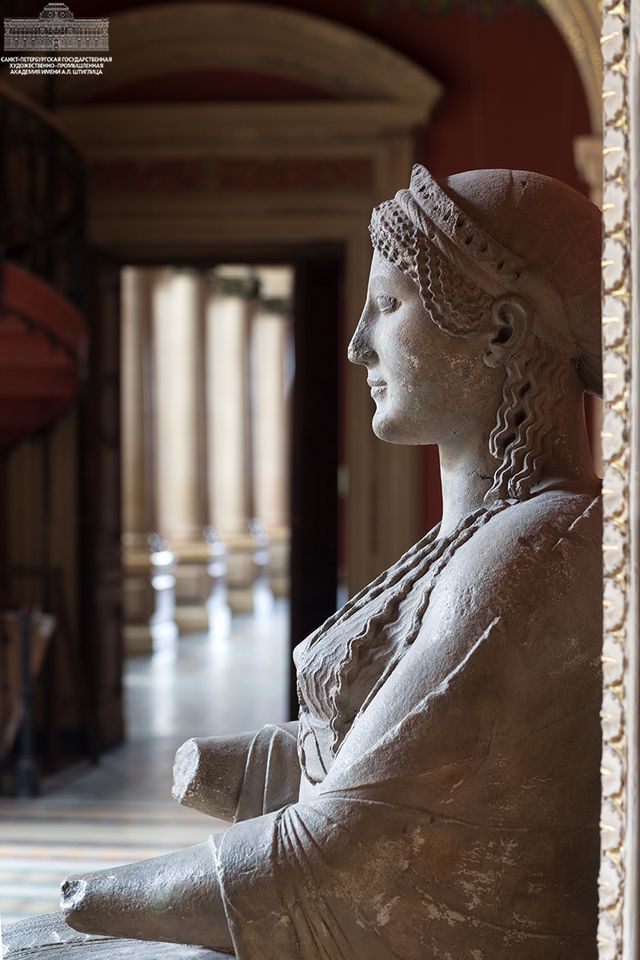 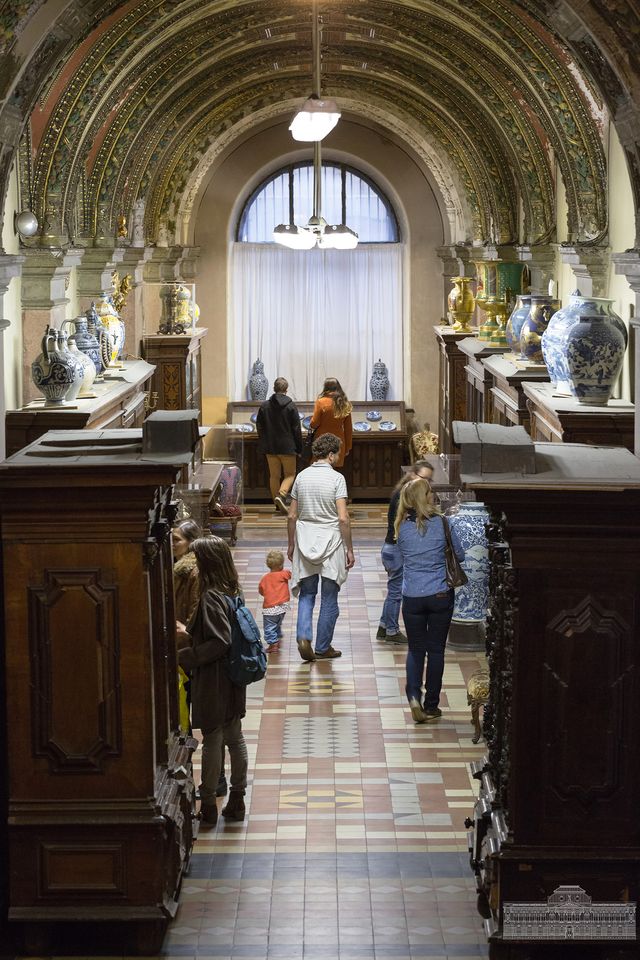 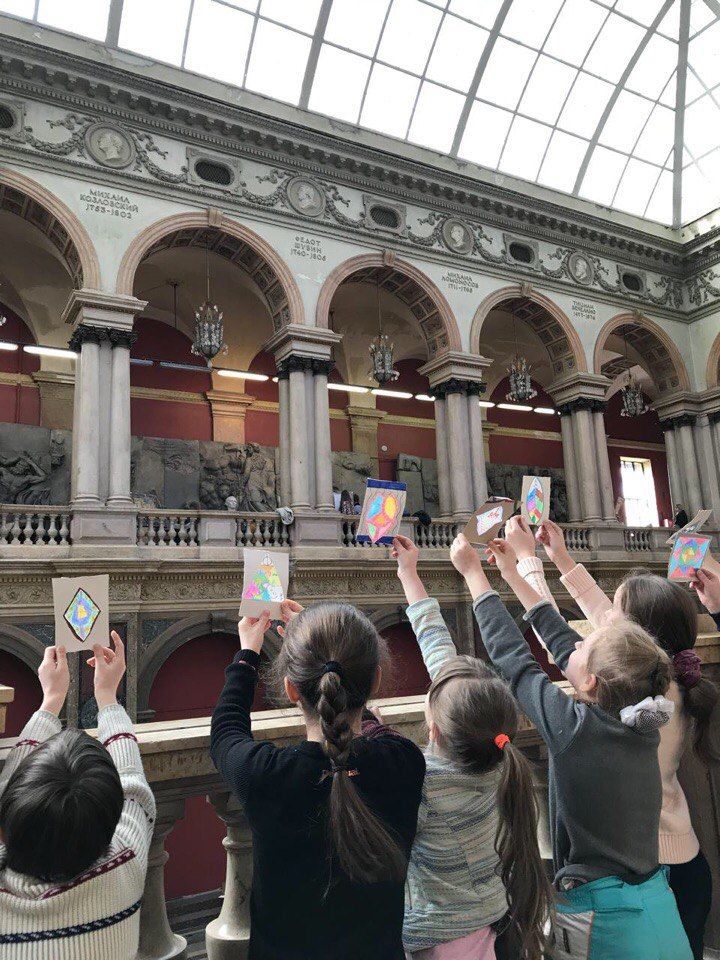 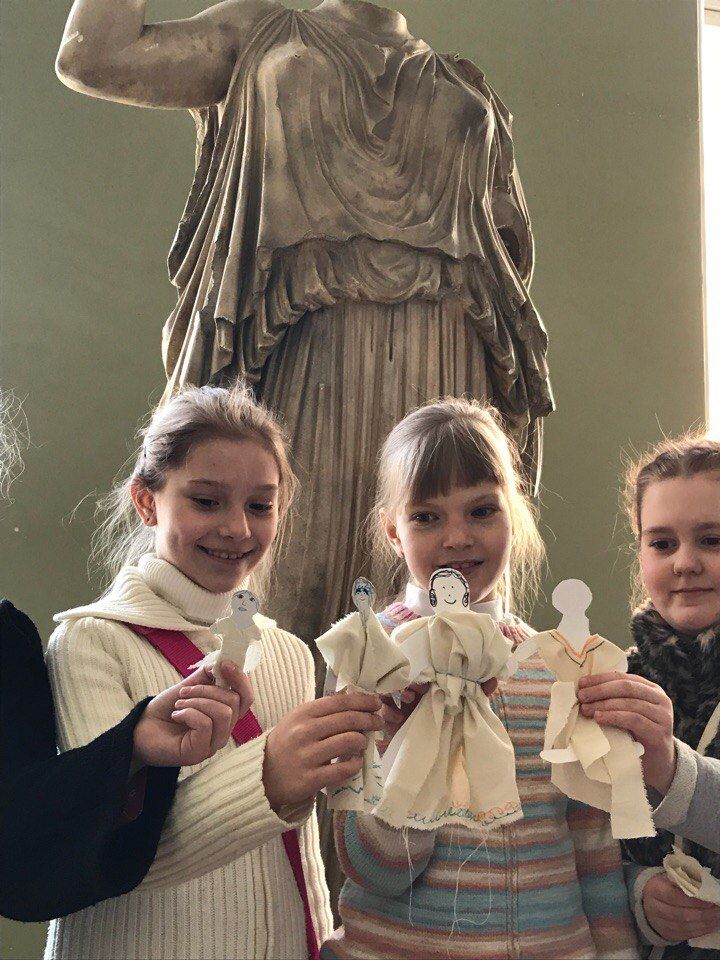 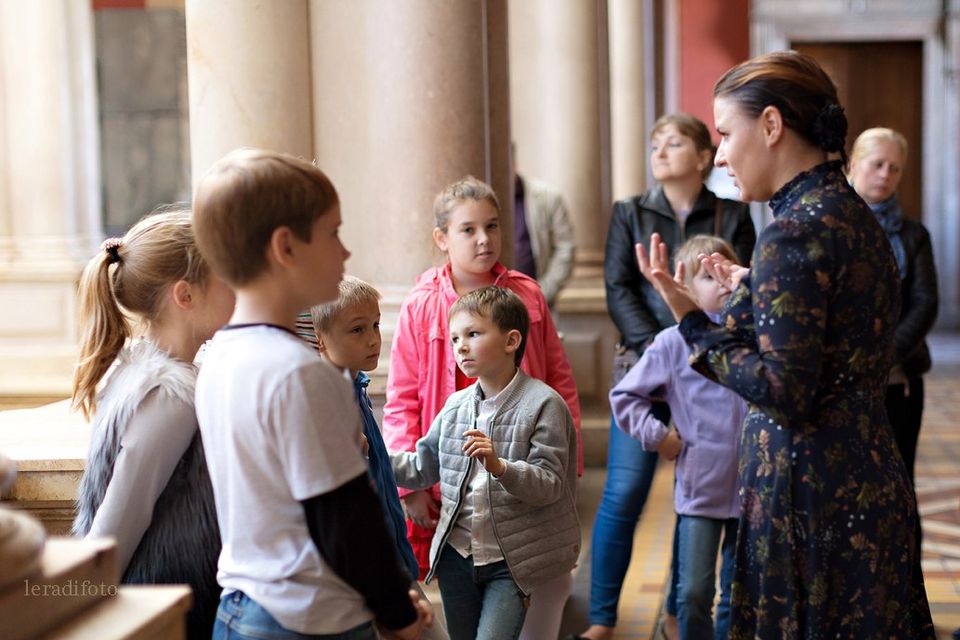 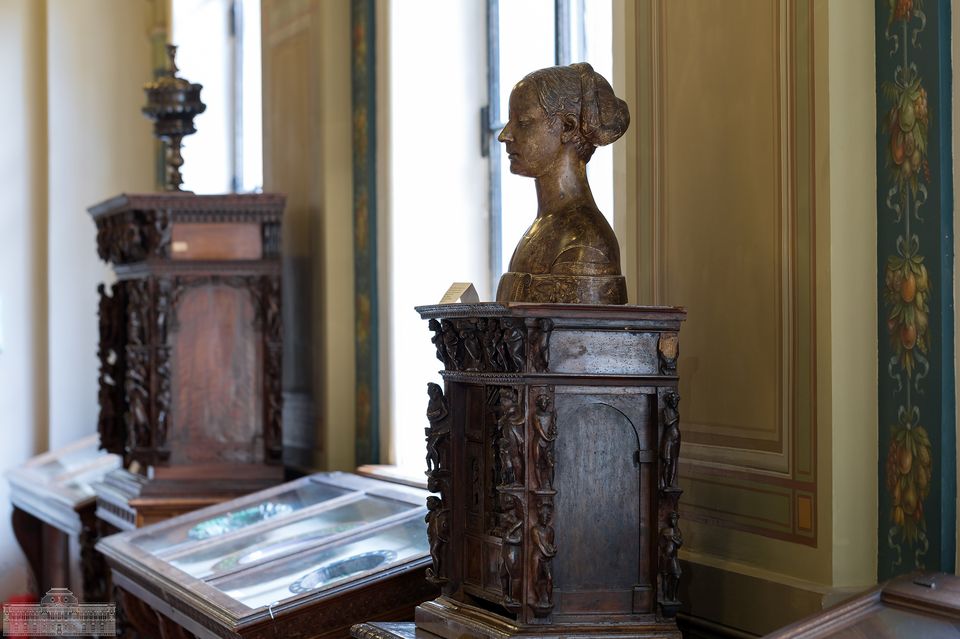