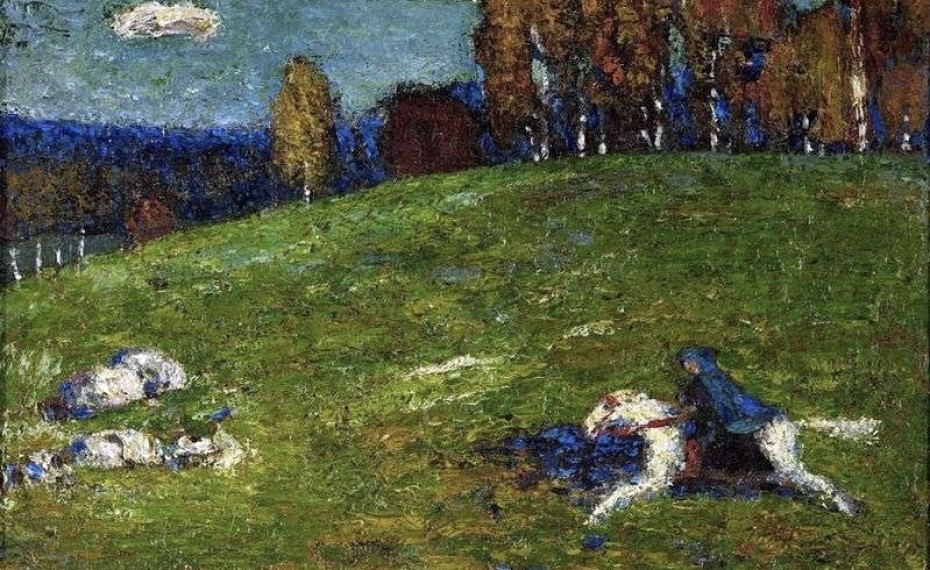 On November 19-21, 2020 the associate professors of the Center for Innovative Educational Projects of the Stieglitz Academy, Alexander Vladimirovich Karpov and Natalya Nikolaevna Mutya, and the 4th year student of the Art History Chair, Ksenia Alekseevna Buzunova, took part in the International Scientific Conference "Three centuries of Russian art in the context of world culture" organized by the International Association of Art Critics. The conference was held on the Zoom platform.

A.V. Karpov spoke on “Heartfelt obituary with a portrait ... ": the life and "death" of Ilya Repin in the mirror of the world media (1918–1921)" within the section "Russian Artists Abroad: Study, Realisation of personal potential, Emigration". The speaker paper investigated false reports about the death of the Russian artist I.E. Repin, identified by the author in the media of Sweden, Great Britain, France, USA, Germany, Poland for 1918-1921. These "obituaries" were considered as valuable sources of historical information, not only revealing the assessment of the life and creative heritage of I.E.Repin, but also allowing characterizing the historical and cultural context of the artist's “death” - from “victim of Bolshevism” to “tragic reality”.

K.A. Buzunova’s speaker paper on "Dmitry Alexandrovich Pakhomov as an art critic" was presented within the section "Thinking about art today: domestic and foreign art history and art criticism." The speaker paper analyzed art and critical articles written by D.A. Pakhomov, the graduate of the Baron Stieglitz School for Technical Drawing and the Imperial Academy of Arts, and devoted to problems of artistic life and art market of St. Petersburg of XIX-XX centuries: arrangement of exhibitions, remuneration of artists, art education, and scientific and educational activities in the field of art history.

The detailed information on the conference can be read at the official website Art Critics ' Associations.